The Cast of Christmas: The Magi

Message Slides – The Cast of Christmas: The Magi

Postcard Handout – What am I seeking? 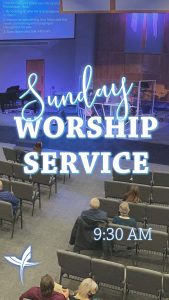 Sunday Worship @ 9:30 AM
Worship Service @ 9:30 AM
In Person in Auditorium
Livestream Simulcast in MPR
Click here for self-screening protocol
or
Join us online on YouTube or Facebook

TODAY:
ADULT SUNDAY SCHOOL
Sunday school classes begin at 11:00. We hope you’ll join us after the service:
Book of Titus with Paul Eslinger: An interactive bible study for adults
– Room 303/305

NOTE: Bible Talk with Pastor Isaac is taking a break until January

SATURDAY:
VIDEO CHAT WITH THE CARRS
December 19 • 4:00 PM
FBC will be hosting a Microsoft Teams meeting with our Missionaries of the Month, the Carrs.
Click the link below a few minutes early to make sure you get connected on time. See you there.

Follow the FBC KidZone page on Facebook and watch every Thursday for a new lesson and activity. This month we will have a fun Christmas theme! Click here, new content will be added each week.

Help me know You are here 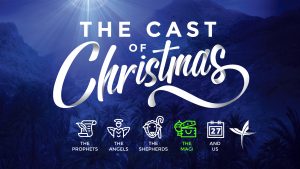 The Cast of Christmas:
The Magi

The Magi: What Are You Seeking?
1 After Jesus was born in Bethlehem in Judea, during the time of King Herod, Magi from the east arrived in Jerusalem,
2 asking, “Where is the One who has been born King of the Jews? We saw His star in the east and have come to worship Him.”
3 When King Herod heard this, he was disturbed, and all Jerusalem with him.
4 And when he had assembled all the chief priests and scribes of the people, he asked them where the Christ was to be born.
5 “In Bethlehem in Judea,” they replied, “for this is what the prophet has written:
6 ‘But you, Bethlehem, in the land of Judah,
are by no means least among the rulers of Judah,
for out of you will come a ruler
who will be the shepherd of My people Israel.’”
7 Then Herod called the Magi secretly and learned from them the exact time the star had appeared.
8 And sending them to Bethlehem, he said: “Go and search carefully for the Child, and when you find Him, report to me, so that I too may go and worship Him.”
9 After they had heard the king, they went on their way, and the star they had seen in the east went ahead of them until it stood over the place where the Child was.
10 When they saw the star, they rejoiced with great delight.
11 On coming to the house, they saw the Child with His mother Mary, and they fell down and worshiped Him. Then they opened their treasures and presented Him with gifts of gold and frankincense and myrrh.
12 And having been warned in a dream not to return to Herod, they withdrew to their country by another route.
Matthew 2:1-12 (BSB – Berean Study Bible)
21 [A]ll seek their own interests, not those of Jesus Christ.
Philippians 2:21 (CSB) 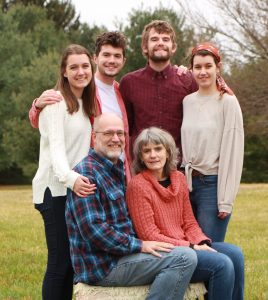 Tom and Paula are seconded from ABWE to Tri-M (Mobile Modular Missions) and work training local pastors in remote locations. They are based in the United States (Cedarville, OH) and travel to remote locations in Nepal to help teach training modules.

A full schedule would include two modules a year in each of 6 locations. Due to the pandemic, they have been unable to travel to Nepal but are praying that the government would cancel their quarantine requirements and allow groups to meet.

To make a one-time gift (love offering) to the Carrs, you may choose “missionary of the month” in the drop-down menu of the ChurchCenter app’s giving option. This option is also available online, here.

FBC will be hosting a Microsoft Teams video meeting with the Carrs on December 19th at 4pm PST. We will email a link when it is available.

Prayer Requests:
• Please pray that we might be able to have modules in the locations where we have begun the curriculum and then expand to new locations as well.
• Please pray for the health of our Nepali brothers and sisters and as they struggle to get food and basic necessities in the midst of intermittent lockdowns.
• Please pray for our children in school to stay healthy while adjusting to the college experience in a pandemic.