Welcome to our worship service!

• Once you arrive at your chosen indoor venue, please remain in that venue so that we may adhere to our regulatory guidelines

MOPS – MOTHERS OF PRESCHOOLERS
MOPS has plenty of room for new moms, so if you are a mom of kids up to age five, please join us!

Because kids who know the Bible can:

INTERACTIVE PRAYER NIGHT
Our FBC Students are excited to invite you to our first ever Interactive Prayer Night! This in-person event will be Tuesday, October 6 from 6:30 – 8:00 PM at the church. We are planning many different prayer opportunities and encourage each person/family to participate in every station. Separate childcare or children’s programs will not be provided.

OPERATION CHRISTMAS CHILD
Our faithful Operation Christmas Child enthusiasts have finished another year of prep and are ready to pack some boxes! First Baptist Church’s OCC goal this year is 200 boxes and we need to raise $2,000 to cover shipping and the cost of the boxes themselves.

We will not do a big packing party this year, but will to continue having small monthly gatherings and pack boxes from supplies we have received to date. OCC box items (school supplies, hygiene supplies, etc.) are still welcome!

This year we are packing at Dana Mortimer’s house on October 3, 17, and 31. For more information and location details, please contact Dana Mortimer or Melany Bickford.

You may designate a donation to OCC, and an online option will be coming soon.

AWANA REGISTRATION IS OPEN
We’re excited to offer our program again this year, starting Wednesday, October 7, and we will be meeting IN PERSON!
Register now, because space is currently limited. We look forward to modifying our capacity limits as restrictions lift.

We’re ready to see all your smiling faces again!

This Is Amazing Grace

This Is Amazing Grace 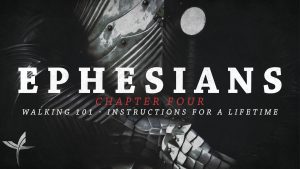 1 Therefore I, the prisoner of the Lord, implore you to walk in a manner worthy of the calling with which you have been called,
2 with all humility and gentleness, with patience, showing tolerance for one another in love,
3 being diligent to preserve the unity of the Spirit in the bond of peace.
4 There is one body and one Spirit, just as also you were called in one hope of your calling;
5 one Lord, one faith, one baptism,
6 one God and Father of all who is over all and through all and in all.
7 But to each one of us grace was given according to the measure of Christ’s gift.
8 Therefore it says,
“When He ascended on high,
He led captive a host of captives,
And He gave gifts to men.”
9 (Now this expression, “He ascended,” what does it mean except that He also had descended into the lower parts of the earth?
10 He who descended is Himself also He who ascended far above all the heavens, so that He might fill all things.)
11 And He gave some as apostles, and some as prophets, and some as evangelists, and some as pastors and teachers,
12 for the equipping of the saints for the work of service, to the building up of the body of Christ;
13 until we all attain to the unity of the faith, and of the knowledge of the Son of God, to a mature man, to the measure of the stature which belongs to the fullness of Christ.
14 As a result, we are no longer to be children, tossed here and there by waves and carried about by every wind of doctrine, by the trickery of men, by craftiness in deceitful scheming;
15 but speaking the truth in love, we are to grow up in all aspects into Him who is the head, even Christ,
16 from whom the whole body, being fitted and held together by what every joint supplies, according to the proper working of each individual part, causes the growth of the body for the building up of itself in love.
17 So this I say, and affirm together with the Lord, that you walk no longer just as the Gentiles also walk, in the futility of their mind,
18 being darkened in their understanding, excluded from the life of God because of the ignorance that is in them, because of the hardness of their heart;
19 and they, having become callous, have given themselves over to sensuality for the practice of every kind of impurity with greediness.
20 But you did not learn Christ in this way,
21 if indeed you have heard Him and have been taught in Him, just as truth is in Jesus,
22 that, in reference to your former manner of life, you lay aside the old self, which is being corrupted in accordance with the lusts of deceit,
23 and that you be renewed in the spirit of your mind,
24 and put on the new self, which in the likeness of God has been created in righteousness and holiness of the truth.
25 Therefore, laying aside falsehood, speak truth each one of you with his neighbor, for we are members of one another.
26 Be angry, and yet do not sin; do not let the sun go down on your anger,
27 and do not give the devil an opportunity.
28 He who steals must steal no longer; but rather he must labor, performing with his own hands what is good, so that he will have something to share with one who has need.
29 Let no unwholesome word proceed from your mouth, but only such a word as is good for edification according to the need of the moment, so that it will give grace to those who hear.
30 Do not grieve the Holy Spirit of God, by whom you were sealed for the day of redemption.
31 Let all bitterness and wrath and anger and clamor and slander be put away from you, along with all malice.
32 Be kind to one another, tender-hearted, forgiving each other, just as God in Christ also has forgiven you.

The Challenge ~ Live your life obviously

How ~ Be humble, gentle, patient
Love one another 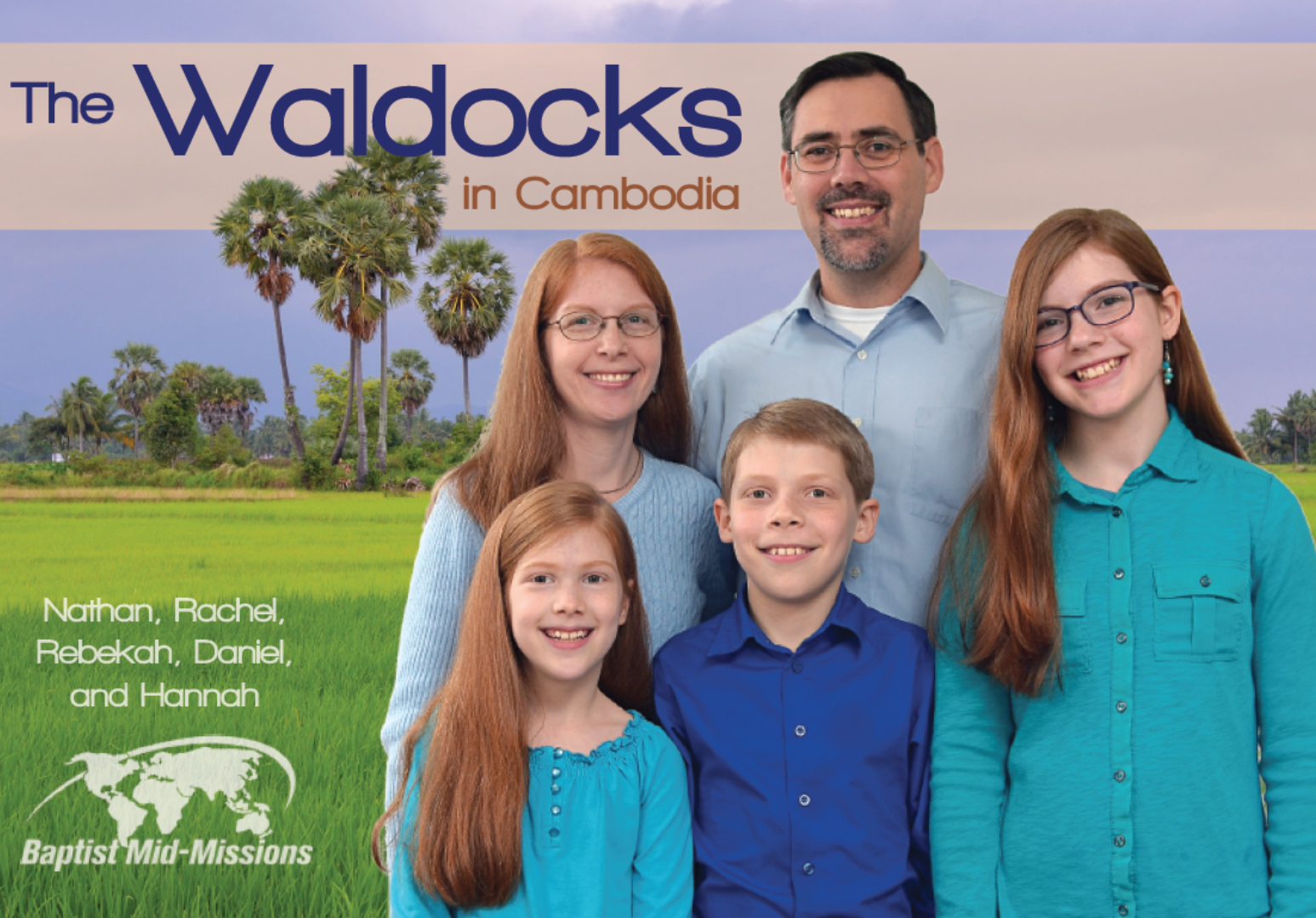 Nathan and Rachel have been missionaries with Baptist Mid Missions for the past 13 years.

They served 7 years in India, teaching at Baptist Seminary of South India in Bangalore, and then God sent them to Cambodia in 2016.

They have been working with a church plant in Pursat, Cambodia with 2 other missionary couples. They plan to return to Cambodia in October 2020.

To make a one-time gift (love offering) to the Waldocks, you may choose “missionary of the month” in the drop-down menu of the Church Center app’s giving option. This option is also available online, here.