Can I Relate The Good News?

Message Slides – Can I Relate the Good News? 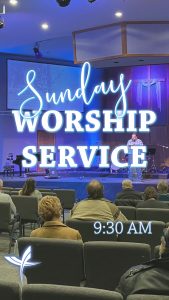 • Worship with us live in the Auditorium with distanced seating

• If you have children attending KidZone, please pick them up promptly after the service

2GO CAFE
Our coffee stand is open on Sunday mornings at 9:00 AM. Stop by and grab some coffee before the worship service begins. You can pay in cash or by using a prepaid 2Go Café coffee card. Proceeds from your purchase will go toward FBC missions.

ELDER & DEACON NOMINATIONS
Submit names as possible nominees for a role on the elder council or deacon board before Thursday, March 25.
Contact an elder with your nomination: Pastor Tim, Pastor Isaac, Pastor Brad, Alan Zacher, or Jeff Stachofsky.

MOTHERS OF PRESCHOOLERS
If you are a mom of kids (from pregnancy) through age five, please join us for some adult conversation, coffee, creativity, and fellowship.

More details:
•    Meetings are on the second and fourth Mondays, September-May
•    6:30 PM in the MPR at FBC
•    Bring a friend or neighbor
•    See our Facebook page or the FBC MOPS page for more info 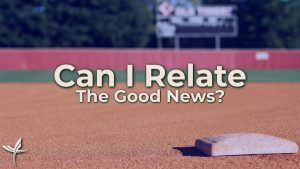 Can I Relate The Good News?

37 Now when they heard this they were cut to the heart, and said to Peter and the rest of the apostles, “Brothers, what shall we do?”
38 And Peter said to them, “Repent and be baptized every one of you in the name of Jesus Christ for the forgiveness of your sins, and you will receive the gift of the Holy Spirit.
39 For the promise is for you and for your children and for all who are far off, everyone whom the Lord our God calls to himself.”
40 And with many other words he bore witness and continued to exhort them, saying, “Save yourselves from this crooked generation.”
41 So those who received his word were baptized, and there were added that day about three thousand souls.
42 And they devoted themselves to the apostles’ teaching and the fellowship, to the breaking of bread and the prayers.
43 And awe came upon every soul, and many wonders and signs were being done through the apostles.
44 And all who believed were together and had all things in common.
45 And they were selling their possessions and belongings and distributing the proceeds to all, as any had need.
46 And day by day, attending the temple together and breaking bread in their homes, they received their food with glad and generous hearts,
47 praising God and having favor with all the people. And the Lord added to their number day by day those who were being saved.
Acts 2:37-47 (ESV)

22 So Paul, standing in the midst of the Areopagus, said: “Men of Athens, I perceive that in every way you are very religious.
23 For as I passed along and observed the objects of your worship, I found also an altar with this inscription: ‘To the unknown god.’ What therefore you worship as unknown, this I proclaim to you.
24 The God who made the world and everything in it, being Lord of heaven and earth, does not live in temples made by man,
25 nor is he served by human hands, as though he needed anything, since he himself gives to all mankind life and breath and everything.
26 And he made from one man every nation of mankind to live on all the face of the earth, having determined allotted periods and the boundaries of their dwelling place,
27 that they should seek God, and perhaps feel their way toward him and find him. Yet he is actually not far from each one of us,
28 for “‘In him we live and move and have our being’; as even some of your own poets have said, “‘For we are indeed his offspring.’
29 Being then God’s offspring, we ought not to think that the divine being is like gold or silver or stone, an image formed by the art and imagination of man.
30 The times of ignorance God overlooked, but now he commands all people everywhere to repent,
31 because he has fixed a day on which he will judge the world in righteousness by a man whom he has appointed; and of this he has given assurance to all by raising him from the dead.”
32 Now when they heard of the resurrection of the dead, some mocked. But others said, “We will hear you again about this.”
33 So Paul went out from their midst.
34 But some men joined him and believed, among whom also were Dionysius the Areopagite and a woman named Damaris and others with them.
Acts 17:22-34 (ESV)

18 For the word of the cross is folly to those who are perishing, but to us who are being saved it is the power of God.
19 For it is written, “I will destroy the wisdom of the wise, and the discernment of the discerning I will thwart.”
20 Where is the one who is wise? Where is the scribe? Where is the debater of this age?
Has not God made foolish the wisdom of the world?
21 For since, in the wisdom of God, the world did not know God through wisdom, it pleased God through the folly of what we preach to save those who believe.
22 For Jews demand signs and Greeks seek wisdom,
23 but we preach Christ crucified, a stumbling block to Jews and folly to Gentiles,
24 but to those who are called, both Jews and Greeks, Christ the power of God and the wisdom of God.
25 For the foolishness of God is wiser than men, and the weakness of God is stronger than men.
1 Corinthians 1:18-25 (ESV) 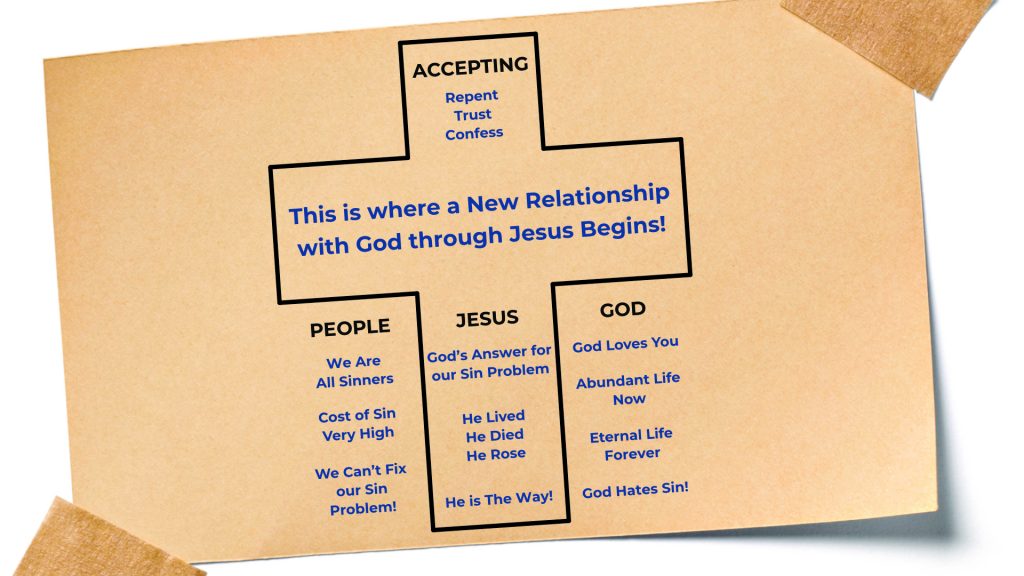 World In Need International: Europe and the Middle East

better minister to their own people through counseling and mentoring. If you would like to receive their newsletter, please send them an email at TheWrights02@gmail.com as they cannot post their letter online due their work in sensitive countries. Their monthly support level is about $500.00 a month short due to the deaths of a couple supporters in the last quarter. They are sharing this information so that God can move people He calls to support them. Watch your email for a video conference date coming sometime in March.

To make a one-time gift (love offering) to the Wrights, you may choose “Missionary of the Month” in the drop-down menu of the ChurchCenter app’s giving option. This option is also available online, here. Alternatively, you may visit their World in Need Donation website.

We hope y’all have had a chance to stop by the Library. We are still working on it, and have plans for cataloguing and creating a new checkout system, and even a sign for our window. But in the meantime, as we go about our work there, we hope you will feel free to take a look at the books and resources we have available.

For this sermon series, here are a few book recommendations.
Remember that all books should be read with humility and discernment.

From Pastor Tim:
The Crucified Life by A.W. Tozer
Them by Ben Sasse
With: Reimagining the Way You Relate to God by Skye Jethani
Filling up the Afflictions of Christ by John Piper
Permission Evangelism by Michael Simpson
I Once Was Lost by Don Everts
Conspiracy of Kindness by Steve Sjogren

From Pastor Brad:
Not-Yet-Christian by Les Goertz
(If you would like a copy of this book, please email Pastor Brad)

That’s all we have for now, but make sure to come and visit church library and look around again and see what’s new. If you have any questions, you can always send us an email!

Emma has gathered some of her favorite recordings of songs we sing in our services. Click the links to listen to these fabulous playlists!
First Baptist Church Playlist
Easter 2020 Playlist

RightNow Media is an online video streaming service with Christian content for all ages & interests and has been called “The Netflix of Bible Studies”.
If you have questions or want to activate your free subscription, email fbc@thefirstfamily.net.